Endeavour Energy is a partly-state owned electricity distributor that provides electricity infrastructure to the Illawarra and greater Sydney regions of New South Wales. Endeavour Energy was previously known as Integral Energy before it was sold by the New South Wales government to Origin Energy in 2011. In 2017, a 50.4% share of ownership was acquired by an Australian-led consortium of investors with the state government retaining a 49.6% interest. 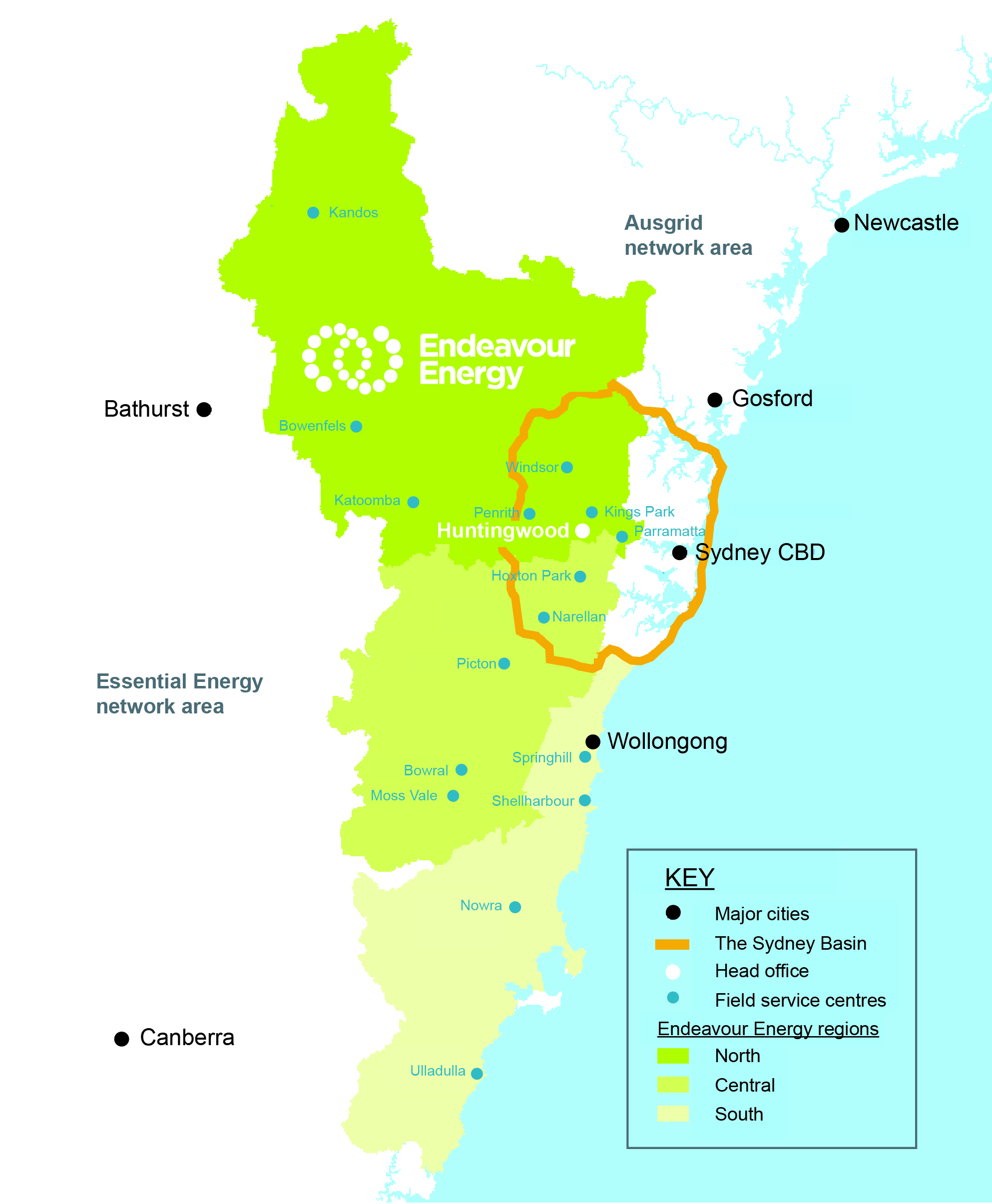 The Endeavour Energy electricity distribution network spans 24,800 square km and consists of over 185 major substations, and 32,000 smaller substations, with 416,000 power poles supplied by electricity that’s delivered via 50,000 km of overground and underground cables. In 2018, the network was valued at $6.2 billion.

Endeavour Energy services one of the fastest-growing regions in Australia to provide electricity to:

All fees for electrical distribution are regulated by the Australian Energy Regulator in accordance with National Electricity Rules and the AER’s regular distribution network determination. Endeavour Energy also provides electricity usage averages for their distribution areas on their official website.

Endeavour Energy is committed to delivering safe, reliable electricity to surrounding communities. Between 2019 to 2024, Endeavour Energy plans to spend $3.9 billion to upgrade their network that will include:

Understanding the NSW energy market will help you find ways to save on your power bills. Electricity Wizard has access to special deals and discount rates through electricity retailers using the Endeavour Energy network. If you want to save money on your power bills, contact us to see who has the best rates in your area of NSW. We’ll help you to compare retailers in the Greater Sydney region.

Want to find a cheaper electricity retailer under the Endeavour Energy network? Call Electricity Wizard on 1300 359 779 now or fill in the form, and we’ll contact you right back.