Is Momentum Energy the Best Choice for Electricity?

Momentum Energy is a good choice for you if you want a power company that’s renewable friendly and Aussie-owned. That’s because their parent company, Hydro Tasmania, is Australia’s largest renewable generator. And with all their teams based in Melbourne and Hobart, they support Aussie jobs too.

Momentum Energy has plans for homes, small to medium businesses, and larger enterprises.

Most of Momentum’s home and small business electricity plans come with a renewable promise. It means that for every bit of electricity you use, they’ll make sure enough renewable energy is generated to cover it.

Momentum reckons that if you’re feeling just ho-hum about your power company, you might be happier with them. That’s because:

Want to Find Out More About Momentum Energy?

To find out how your current rates stack up against a range of other suppliers, simply contact Electricity Wizard on 1300 359 779 now or fill in your details to have one of our energy specialists help you find a better deal today.Request a Callback Compare Now 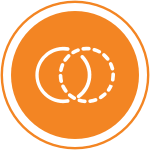 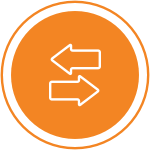 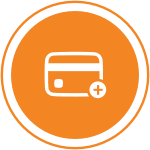 Having served more than 1.2 Million+ customers we are rated Australia's #1 electricity and gas comparison website

Over 1,200,000 Australians
have used us to compare electricity & gas plans

If for any reason, after 6 months you are not happy with the energy retailer we switched you to, then we will set you up with any other retailer of your choosing from our panel and reimburse your exit fees where applicable: up to $75 for your electricity and $25 for your gas.

It's that simple - for the first time ever, you can switch to a new energy provider with total peace of mind.

Get Australia's #1 energy switching protection, at absolutely no extra cost and switch to a new electricity provider today with total confidence!